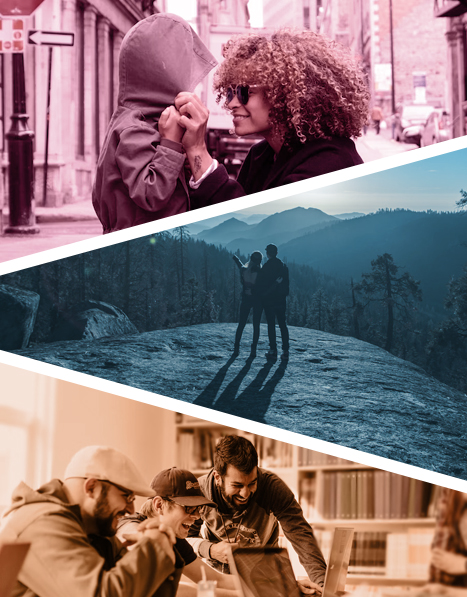 SIGN UP FOR FREE
Diego Perez is a meditator and New York Times bestselling author who is widely known on Instagram and social media through his pen name Yung Pueblo. Online he has an audience of over 2.7 million people. His writing focuses on the power of self-healing, creating healthy relationships, and the wisdom that comes when we truly work on knowing ourselves. His two books, Inward and Clarity & Connection were both instant bestsellers. Diego's third book, Lighter, debuted as a #1 New York Times best seller. 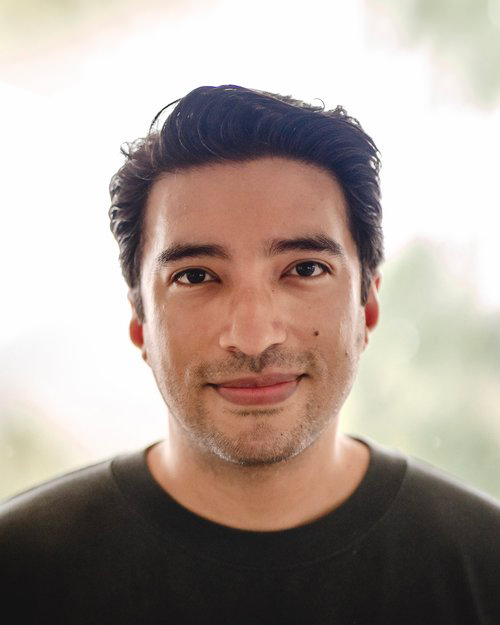 Lori Gottlieb is a psychotherapist and New York Times bestselling author of Maybe You Should Talk to Someone, which has sold over a million copies and is currently being adapted as a television series.

In addition to her clinical practice, she is co-host of the popular “Dear Therapists” podcast and writes The Atlantic’s weekly “Dear Therapist” advice column. She is a sought-after expert in media such as The Today Show, Good Morning America, CBS This Morning, CNN, and NPR’s “Fresh Air” and her TED Talk was one of the Top 10 Most Watched of the Year. 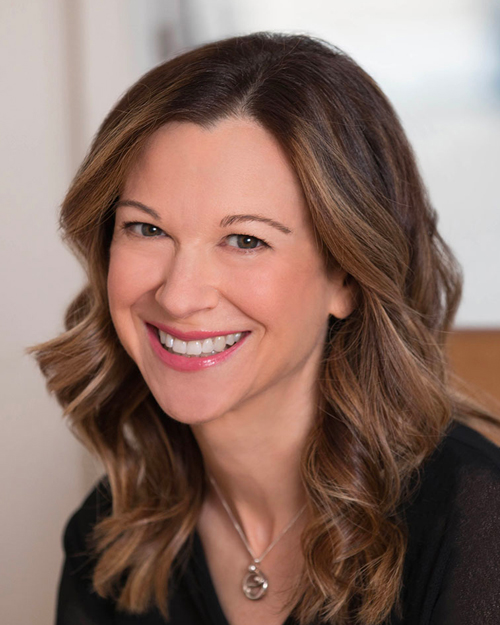 Matt D'Avella is a documentary filmmaker, entrepreneur, and YouTuber who creates content about minimalism and self development. His documentaries have been featured on Netflix and he teaches courses on everything from filmmaking to habit change. 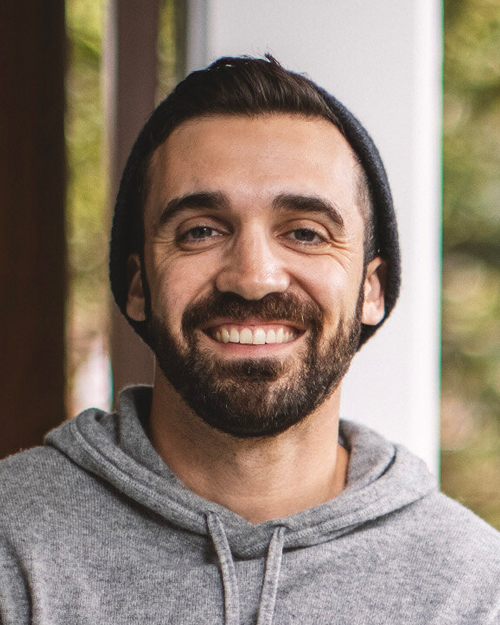 Dr. Marisa Franco is a New York Times bestselling author of Platonic: How the Science of Attachment Can Help You Make—and Keep—Friends. She is also a professor and psychologist who communicates the science of connection in digestible ways and is passionate about sharing research with the people it could help the most. 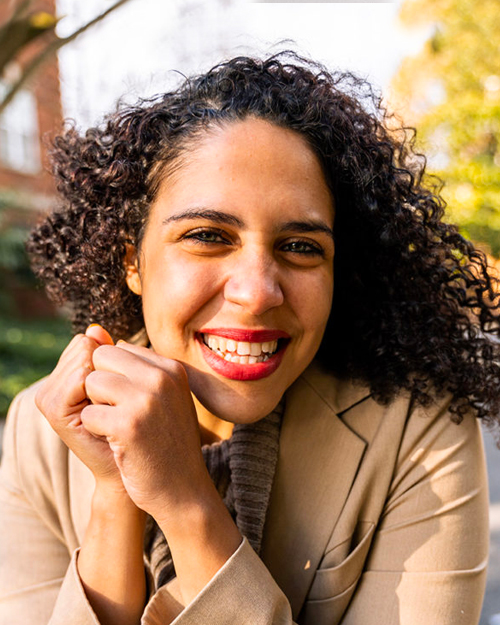 Tara Brach, Ph.D. is a meditation teacher, psychologist and bestselling author of several books including Radical Acceptance, Radical Compassion and Trusting the Gold. Tara is the founder of the Insight Meditation Community of Washington and, along with Jack Kornfield, leads the Mindfulness Meditation Teacher Certification Program (MMTCP), serving participants from 74 countries around the world. 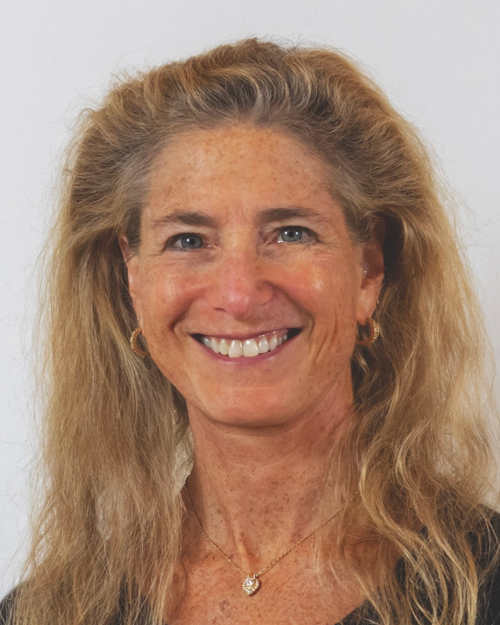 Kaley Klemp is an executive coach and expert on small-group dynamics.

Nate Klemp is a bestselling author and founding partner at Mindful, one of the world’s largest mindfulness media and training companies.

Together, they’re the co-authors of The 80/80 Marriage: A New Model for a Happier, Stronger Relationship. 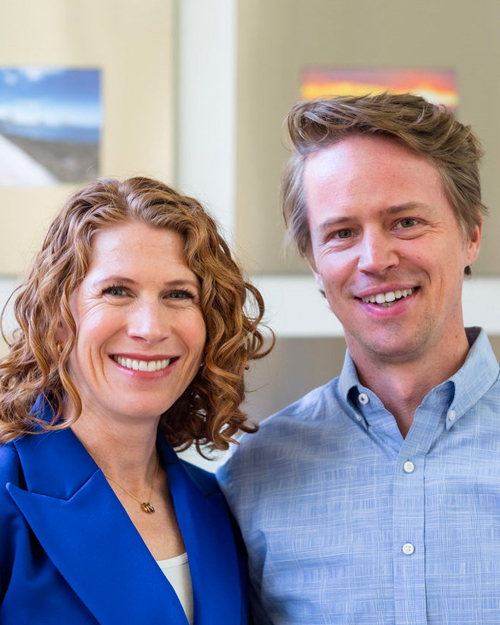 Eric Zimmer is a behavior coach, Certified Interfaith Spiritual Director, creator of the Spiritual Habits program, and, host of the award-winning podcast The One You Feed.

Ginny Gay is a Certified Mindfulness Teacher and Communications Director for The One You Feed Podcast. She has studied and practiced mindfulness and meditation, specifically in the realm of Buddhist Psychology.

Eric and Ginny have worked in partnership on The One You Feed Podcast for the past eight years. 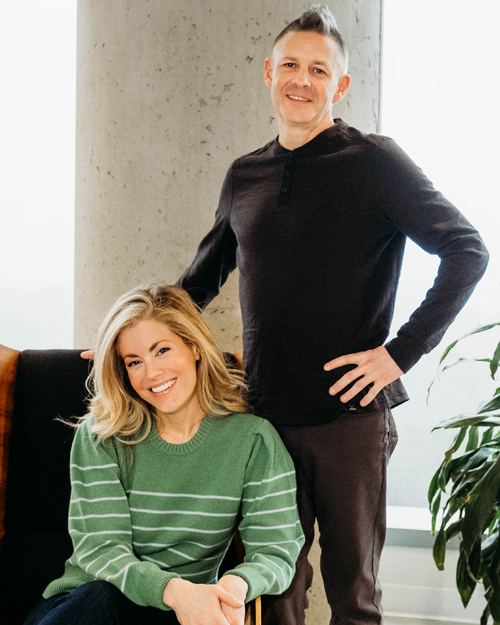 SIGN UP FOR FREE
Dr. Rick Hanson, is a psychologist, Senior Fellow of UC Berkeley’s Greater Good Science Center, and New York Times best-selling author. His books are available in 31 languages – with over a million copies sold in English alone. He's the founder of the Global Compassion Coalition and the cohost of the Being Well Podcast. He has lectured at NASA, Google, Oxford, and Harvard, taught in meditation centers worldwide, and been featured on the BBC, CBS, NPR, and other major media. 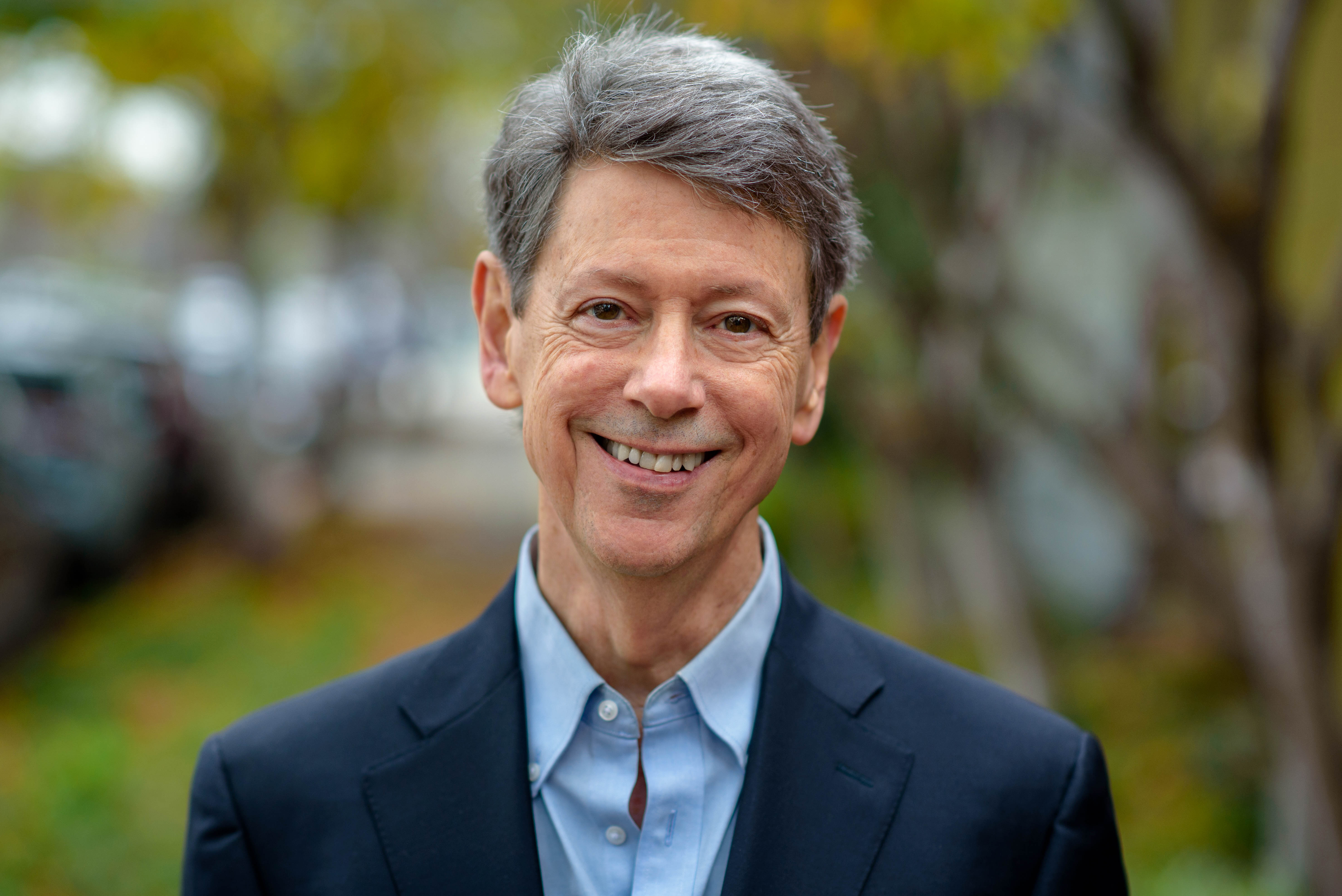